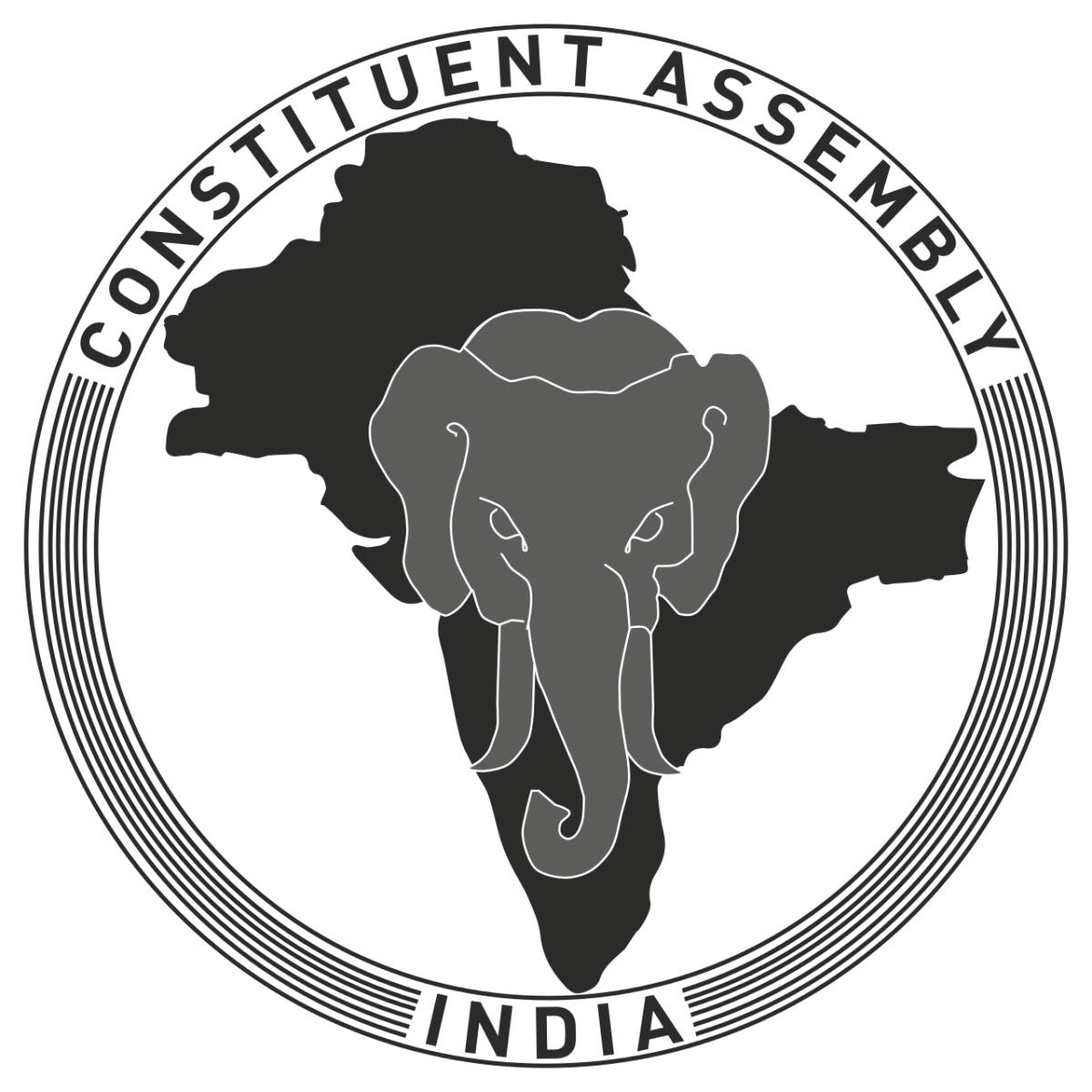 I wanted to check the discussions that took place in Indian Parliament while passing the resolution on the Constitution of India. All of us are aware of the skeletal facts, That a Constituent Assembly was formed consisting of eminent members and it was Ambedkar who with great effort and scholarship formed the Constitution and he is called the Father of Indian Constitution.But facts seem to be a little different.

This article is a bit long. Please bear with me and read it in full. This contains mostly quotes from Discussion in The Constituent Assembly sourced from Parliamentary Records.You would find many surprises.

A character in Frederick Forsyth’s book Dogs Of War days’ Stealing a Republic is the Greatest prize of all ‘ Now I understand the import fully.

I have been searching for some information relating to mathematics and I came across Bakshali manuscript . It is in Sanskrit and dated at AD 224–383/ 885–993 (proposed carbon-dates, recently disputed on methodological grounds: Plofker et al.) It’s script is Sharada and is said to have been in vogue in what is now Kashmir.I was curious because one finds advanced mathematics and scientific concepts in ancient Sanskrit literature, including the Eighteen Puran and Ithihasas, not to speak of Vedas. One finds advanced mathematics concepts in Chamaka of Sri Rudra. Maths DNA Mitochondrial Base Pairs In Chamakam Rudram Obviously, an attempt to bypass Indian history is at work.I pursued my search. I found references first to Greeks,Romans then to Sumeria and Mesapotamia.

Those who have followed the procedures in Homas,Sacrificial 🔥 Fires Ceremonies conducted would have noticed terms like Acharya,Hotar and Rikvik.While people can identify Acharya, not many people know about Ritvik.

The Vedic priest who officiates Vedic sacrifices or rituals known asYajnasis known as Ritvik . Qualification as below.

Each one of these Ritviks has three assistants . Details.

When people ask whether the Hindus have any scriptures to follow, the general answer is that Hinduism, Sanatana Dharma does not have any standard/specific texts to follow. This is because, as Dr. Radhakrishnan has observed , Hinduism is not a view of life but a Way Of Life.The philosophical systems are known as ‘Shad Darshanas’. That is Six systems of Philosophy. The term Darshana means, in this context, Perspective ‘. What it means is that each system has A Perspective. Reality is something that is Beyond Words,Space,Time,Thoughts. As such, one can not understand the full aspects, Attributes of Reality but only a Perspective of It. This depends on one’s disposition and efforts in realising the Reality,whose general Attributes are,

These aspects can Experienced and never known. Reality is not an Object of Cognitive Intelligence or Cognition.So any Experience of Brahman, Reality can be only that of… 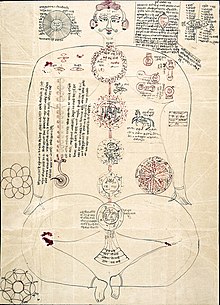 Though the system of Yoga had developed both in Vedic systems, this, in my opinion in the later Vedic period( as there is only one reference of Yoga describing Siva as Kesin), and in the Dravida Desa, South, both systems trace their origins to Siva and are essentially the same with minor differences.

Though the concept of Prana is found in Vedic texts there also some references of Nadi in Ancient Vedic texts. Nadi references are found in Tamil texts of Siddhas, Thirumandhiram and Texts dealing with Saiva Siddhandha to cite a few.

tube, pipe, nerve, blood vessel, pulse’) is a term for the channels through which, in traditional Indian medicine and spiritual knowledge, the energies such aspranaof thephysical body, thesubtle bodyand thecausal bodyare said to flow. Within this philosophical framework, the nadis are said to connect at special points of intensity, thechakras.All nadis… 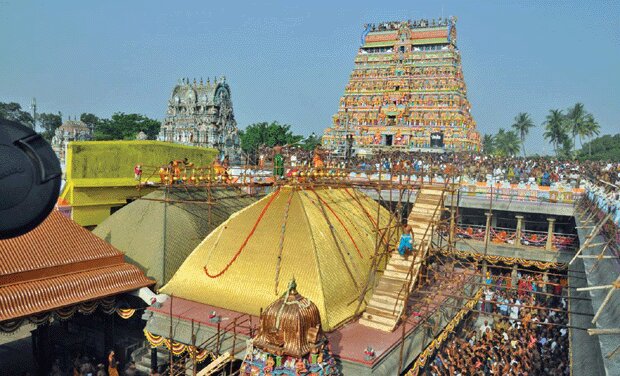 This is in continuation of my article on Prana,Nadi ,Yoga Link.

When one starts writing on these three concepts, it is impossible to write without referring to Siva, The Adhi Yogi.The Siva Samhita is the basis for Prana. The first Yoga was Vaasi Yoga by Siva and as it is difficult for normal people to follow, he directed Patanjali to compose Ashtanga Yoga,which is easier than Vaasi Yoga.

There are 3,50,000 Nadis according to Siva Samhita. There is an interpretation that there are 72,000 Nadis . This is expressed in Nataraja temple , Chidambaram.

References in Vedas to Nadis. 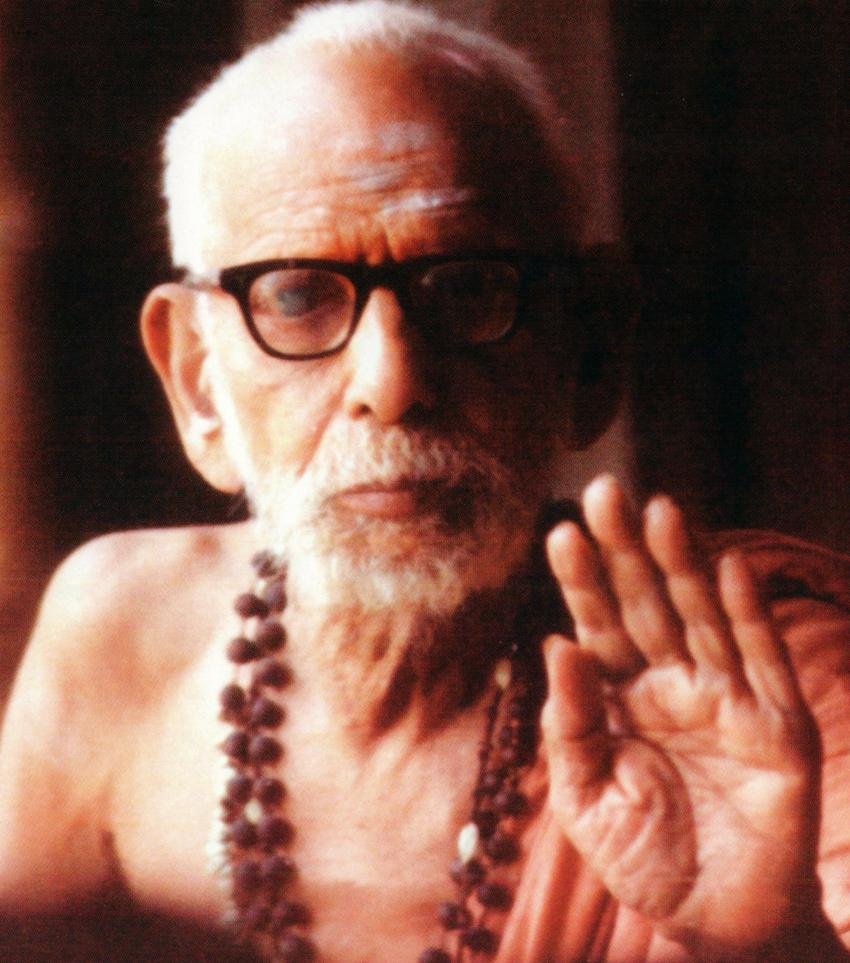 I am sick of hearing that only Christian missionaries are contributing to the cause of education and running of Medical facilities ;and that India owes them on this ground.While not denying that Christianity runs institutions,it must be remembered that it comes with an open or hidden tag, condition. But Hindu organisations do this service noiselessly, without any attempt at conversion.The service of Sri Ramakrishna Mutt and RSS on this ground is peerless in this area.

Now comes the tough part in determining the Timeline for Kaveri River.From Chola Copperplates evidence of Thiruvalankadu and the genealogical table by the Purans,it becomes evident that Cauvery River was brought to earth by Chitradhanvan Chola, emulating his ancestor Bhagirath who brought Ganga River to Earth.This would place Cauvery River timeline and consequently date of Poompuhar to Treata Yug,which is atleast a 900,000 years ago( We are in Kaliyug now; Dwapar Yug preceded this lasting for 8,64,000 years).

However, dating of Ramayana places it around 5114 BC, that is about Seven thousand years ago.

The conundrum is because of Time being Cyclic and not Linear.

The origin of Kaveri river is associated with Sage Agastya and it was brought to earth by him.We find references to Agastya ,apart from references to him in Puran, Vedas,is mentioned in Vedas. He imparted Adhitya Hruday stotra to Sri Rama to shrug of his…

Now more information about Uparichara Vasu, Thodiththol Chola.He was the first King to conduct a Festival for Indra called Indra Vizha in Tamil. Silappadikaram ,one of the five Epics of India,devotes a chapter ‘ Vizhaa Kaathai, விழாக் காதை.This contains detailed procedure to be followed in the festival which was a sort of Thanksgiving to Indra.Contrary to what is known, this Festival was started in the North ,in Chedi Kingdom by Uparichara Vasu, a Chozha King. Check this Link https://www.whatisindia.com/inscriptions/south_indian_inscriptions/volume_3/no_205_aditya_ii_karikala.html#_ftnref7

Uparichara was a king of Chedi belonging to the Puru Dynasty. He was known as the friend of Indra. During his reign, Chedi kingdom had a good economic system and contained much mineral wealth, which made a lot of merchants around the world, come to the Kingdom. It was abundant in animals and corn. There…